Winners of the Montaigne Competition 2020 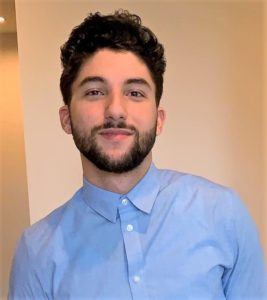 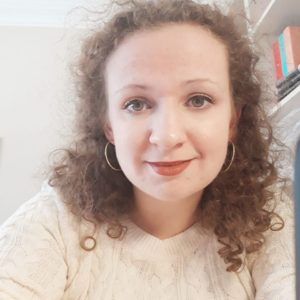 The jury nominated two essays that distinguished themselves from the other submissions and reached the same level. Both winning essays showed the outstanding knowledge and insight of the authors in their subject. The essays were excellently written and  clearly structured.

“Cooperation in Non-Unitary States: Reconstructing Narratives” was written by Maxim Smets, a law student at KU Leuven. His essay focused on methodological pitfalls in comparative research on cooperation in non-unitary states. It gave nuanced critique of the state of the art in legal research on this topic and presented an alternative approach through which the research could be improved.